Paedspal Out Patient Unit (POPU) was officially opened at a ceremony held on the 7th of April 2016. 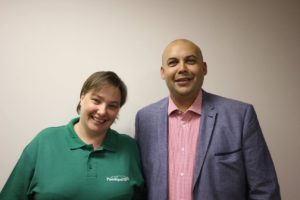 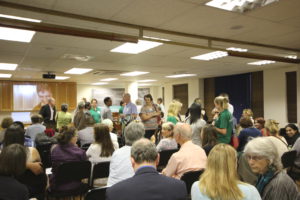 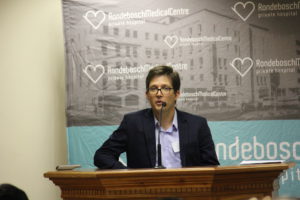 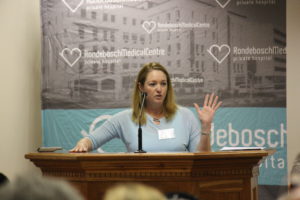 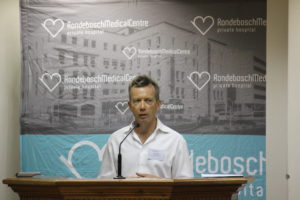 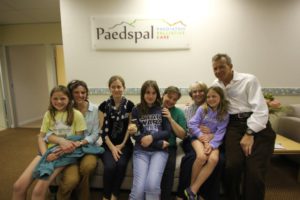 Dr Michelle Meiring gave a short talk on Paediatric Palliative Care and explained how the clinic would operate. Dr Meiring also thanked the Mapula Trust and The Professional Provident Society (PPS) who had donated funds towards the refreshments. She acknowledged the UCT medical students (final year class of 2015) who raised funds towards the medical and OT equipment and thanked Kirsti Lyall of Kirsti Lyall PR and event company who had organised the opening event.

Afterwards, guests moved upstairs to the new clinic on the third floor where patient Huyaam Samuels cut the ribbon stretched across the clinic’s doorway thereby officially opening the service. Guests were then treated to a performance  from the Chemical Engineers on their guitars and enjoyed light refreshments while looking around the new clinic. 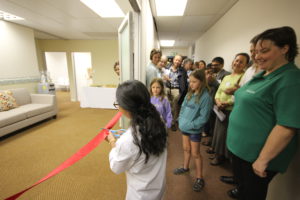 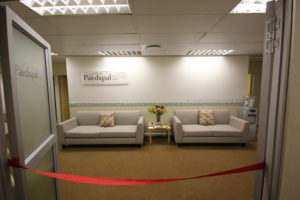